Dana Herbert, owner of Desserts by Dana, resides in Bear, Delaware. Chef Herbert lives and breathes in the sweet and artistic world of pastry art, where flavor and color come to life in his wonderful wedding cakes, sugar sculptures, custom cakes, and tasty miniature desserts for all occasions.

Dana is an expert sugar artist with a number of nicknames. He’s best known as "The Sugar Daddy" because of his work with pulled and blown sugar, but is also known as Delaware’s "King of Cakes."

Chef Herbert has garnered a lot of attention for his big win on Cake Boss: The Next Great Baker, a hit show on TLC, which premiered in December 2010. He was invited to work in Hoboken with Buddy Valastro and can be seen on some of the awesome episodes of Cake Boss.

After Dana’s historic win on Cake Boss: Next Great Baker, the nation has seen Chef in a number of other media outlets nationally and internationally including Food Network, Cooking Channel, Rachael Ray, and other networks. Chef Herbert’s features and recipes have been seen in numerous magazines including Essence, Fitness Magazine, the Huffington Post, Grace Ormonde, Munaluchi Bride, Chef Magazine, and many more. Dana also graced the cover of Dessert Professional in 2012 and was named Top Ten Cake Artists in America in 2013. 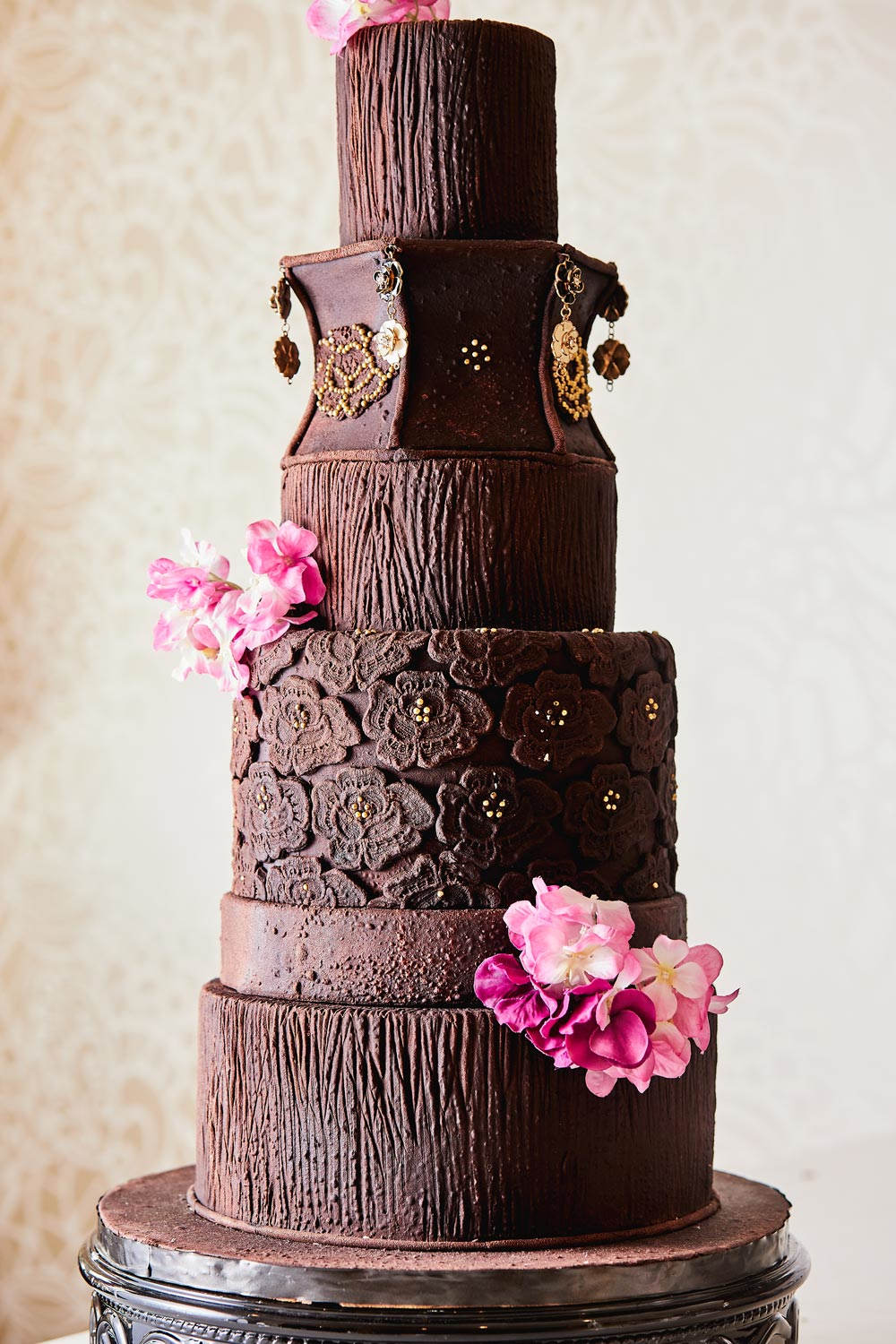 When it comes to burning in the kitchen Dana is an expert. Dana is trained in both Culinary and Pastry which makes him a double threat in any kitchen. He loves to blend his sweet and savory style together. This caught the eye of James Beard and they asked Dana to be a part of the James Beard Celebrity Chef Tour which has been running for over 10 years. Organizers of the tour loved his work so much that they announced that Dana’s course was Top Ten All- Time Desserts on tour.

Dana has authored a book called the Sweet and Savory Union as a result of his love for blurring the lines between sweet and savory. Chef also tours the country with Macy’s as part of their Culinary Council which include other greats such as Marcus Samuelson and Rick Bayless.

Chef also works with Novo Nordisk educating people with Diabetes on how they can make their culinary creations delicious, nutritious, and sensible for a sugar free diet. Dana feels as though the key to living a long life starts with everything in moderation, and balance.

Dana works with a number of celebrities in his line of work and has made cakes for some of the nations’ best athletes and stars including Oprah, Ice Cube, Jesse Jackson, Michael Vick, DJ Jazzy Jeff, Asante Samuels, Bart Scott, Jimmy Rollins, Joselio Hansen, Joe Biden, Dick Vermeil, Tye Tribbett, Najee and more.

Dana is a 1998 graduate of the University of Delaware (UD) with a Bachelor’s degree in Hotel, Restaurant, and Institutional Management. Chef Herbert continued his education at Johnson and Wales University (JWU), where he completed a second Bachelor’s Degree in Culinary Arts and an additional Associates of Arts in Pastry. Dana also had the unique opportunity of being the Pastry Chef for the 2006 American Culinary Federation National Convention, and cooking for the Philadelphia Chapter of the Chaine Des Rotisseurs.

He is married to his wonderful wife Netesha, and welcomed their first child, Siani Rose, in February 2011, their second child Jasmine in October of 2012, and third child makayla in November of 2014.